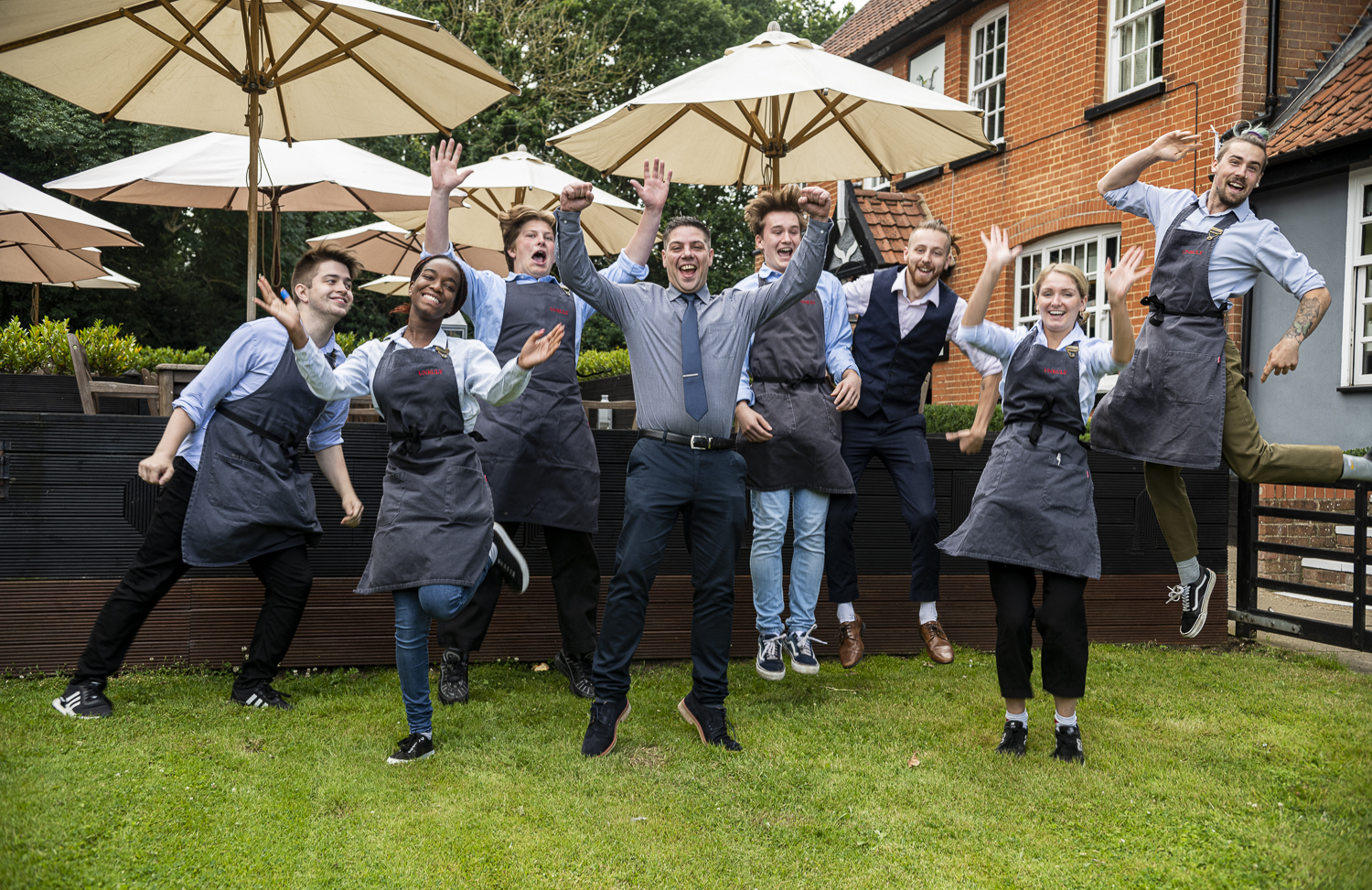 Meet some of the team 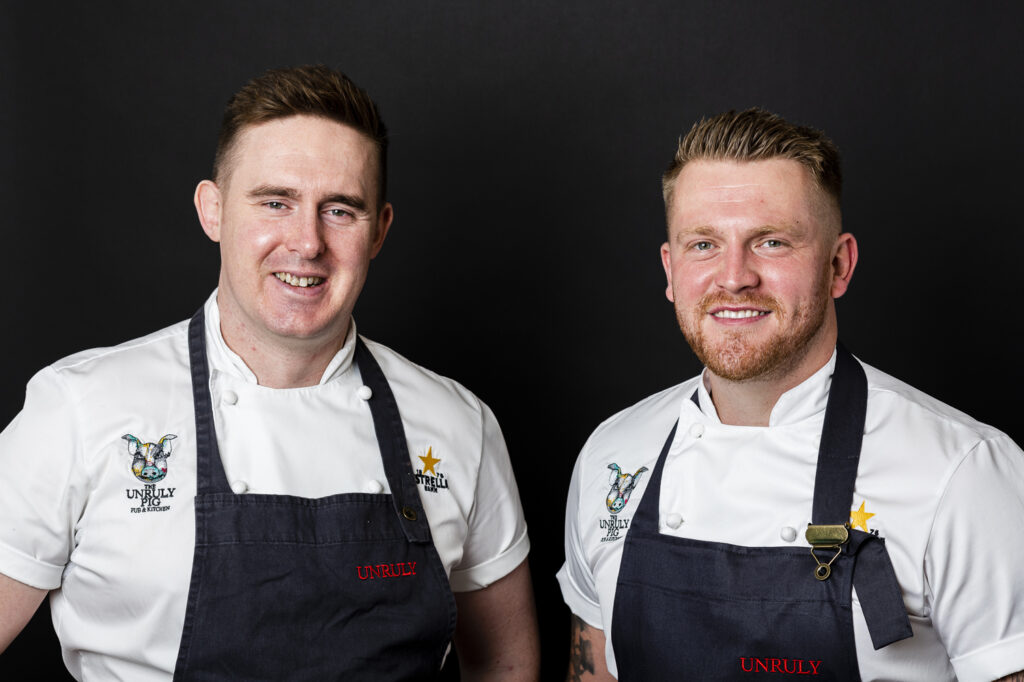 We call Dave and Karl “The Dynamic Duo” as they are the powerhouse behind our wonderful kitchen team …we also call them many other things! Dave was The Unruly Pig’s first Head Chef when we opened in April 2015. A catastrophic fire intervened in June 2015 forcing closure.Upon reopening in December 2015, Karl joined the team as a Sous Chef and deservedly worked his way up to Head Chef. Dave and Karl now lead a kitchen brigade of 10 chefs most of whom have worked at The Unruly Pig for 5 years plus. Together, they lead a tight and loyal team. Other than cooking, their passion is sport and are both rugby mad.

Brendan, the owner, regularly drives them bonkers (but also loves them dearly). 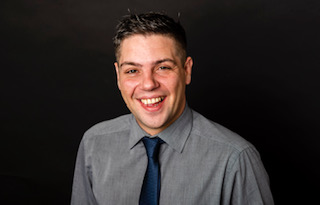 TJ heads our front of house team. Born in south London, he has worked in hospitality since leaving school. TJ joined The Unruly Pig in April 2021 coming from Tom Kerridge’s Michelin starred The Coach in Marlow. A food and wine fanatic, TJ  loves to fish in his spare time. TJ brings out the best in people. 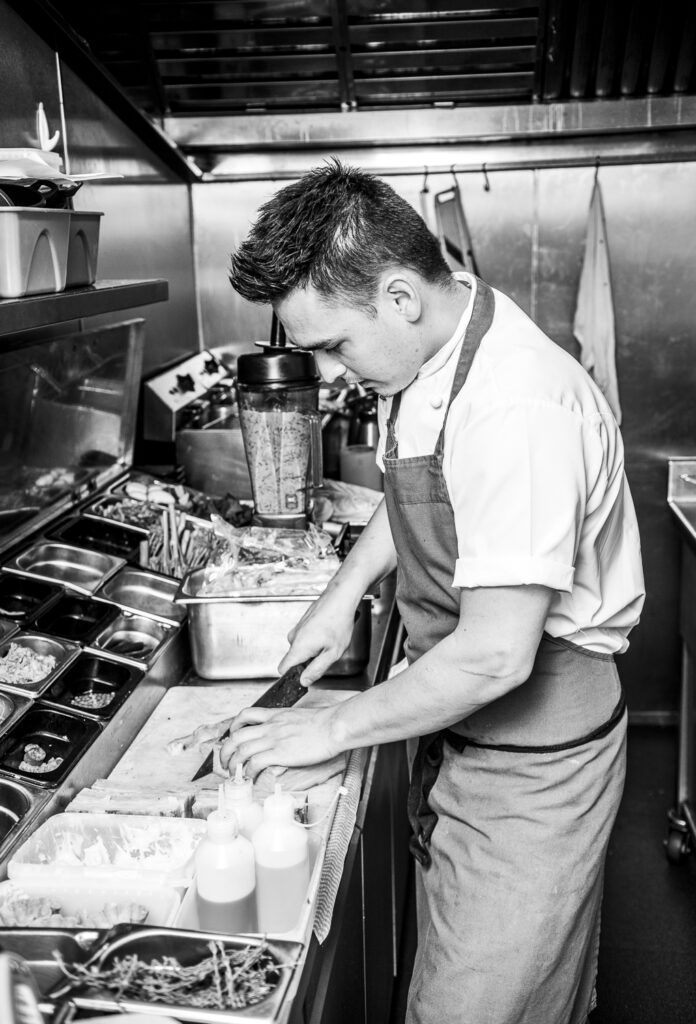 Corin Troung’s family were “Vietnamese Boat People” escaping after the Vietnam war in the late 1970’s. He has been in hospitality effectively all his life as his parents and grandparents own and run the best Chinese/ Viet restaurant in Ipswich. Corin is our quiet and calm force in the kitchen and has worked his way up from Chef de Partie to Senior Chef.A keen skier, he is a raving Arsenal fan and loves everything about Star Wars ( and dresses in costume to go to Star War film premieres …….really?) 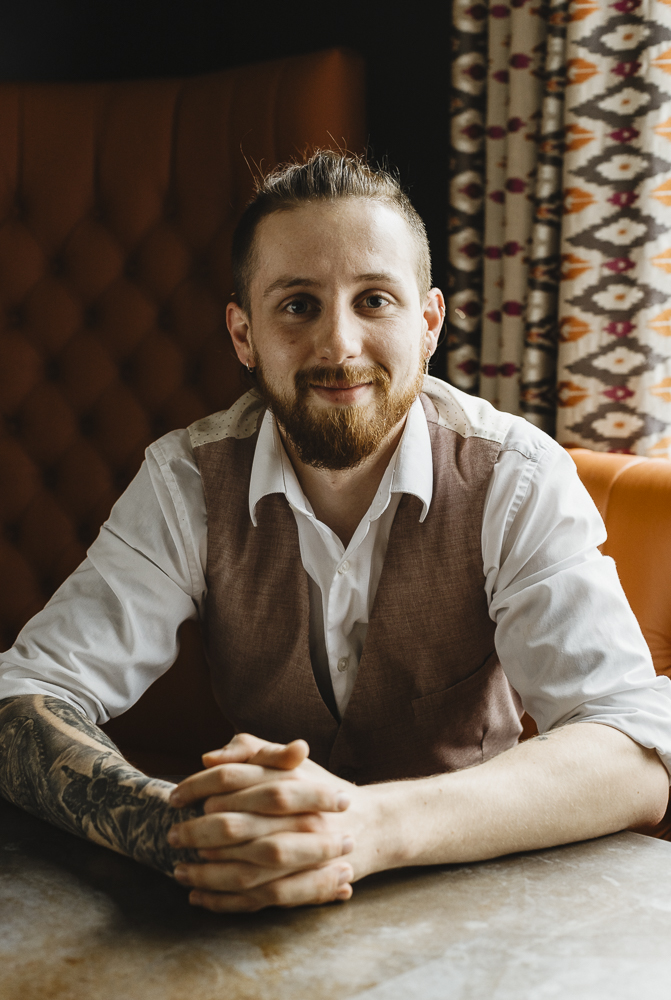 Olly started at The Unruly Pig as a bar man but his huge talents are such that he quickly and easily worked his way up to become Deputy Manager. Olly is a dab hand at mixology and many of the Unruly cocktails are his creation . Olly’s passions are wine, BMW’s , motorbikes and playing the FX ( foreign exchange ) markets . Olly is such a fashionista that he is also known as The Pig’s best dressed man! 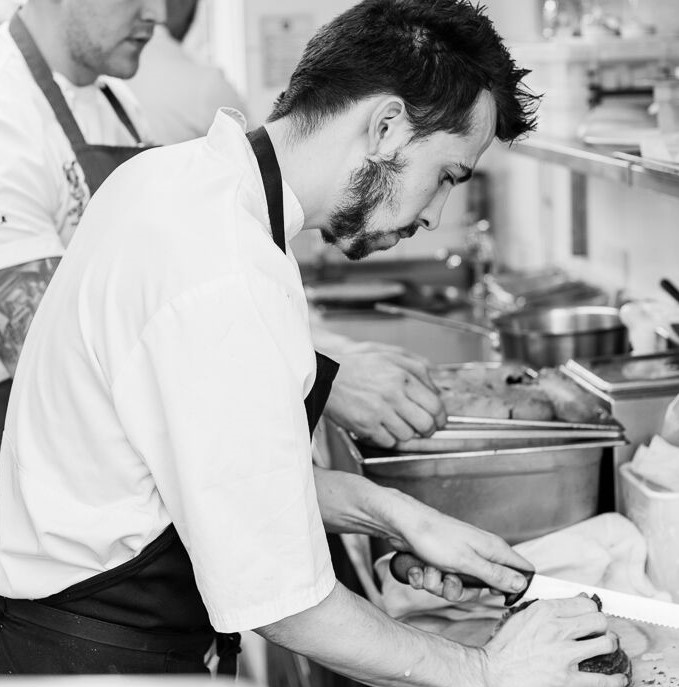 Matt lives locally to The Unruly Pig and has worked with the team for over 5 years. He is a bit of a dark horse is our Matt. He loves fast cars, messy beers , walking his beloved dogs, smoking Amber Leaf and Man United. His favourite cuisine is Asian 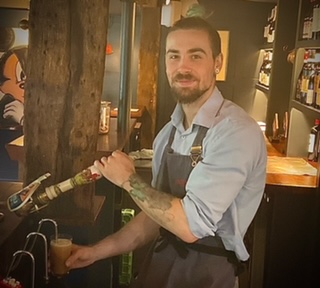 Jason King is our Bar Supervisor. Everyone loves Jason: kind hearted, caring and concerned for all. Since joining The Unruly Pig, Jason has developed a growing passion for great wine. He is car mad and thus loves his hairdresser’s car (an Audi TTS ). He calls his car “Teresa Turbo”. Yes. Really. Jason has 4 hamsters. Jason is animal crackers.